We still require everyone to wear a mask in our office. If you or anyone accompanying you is SICK with respiratory or gastrointestinal symptoms, please reschedule. 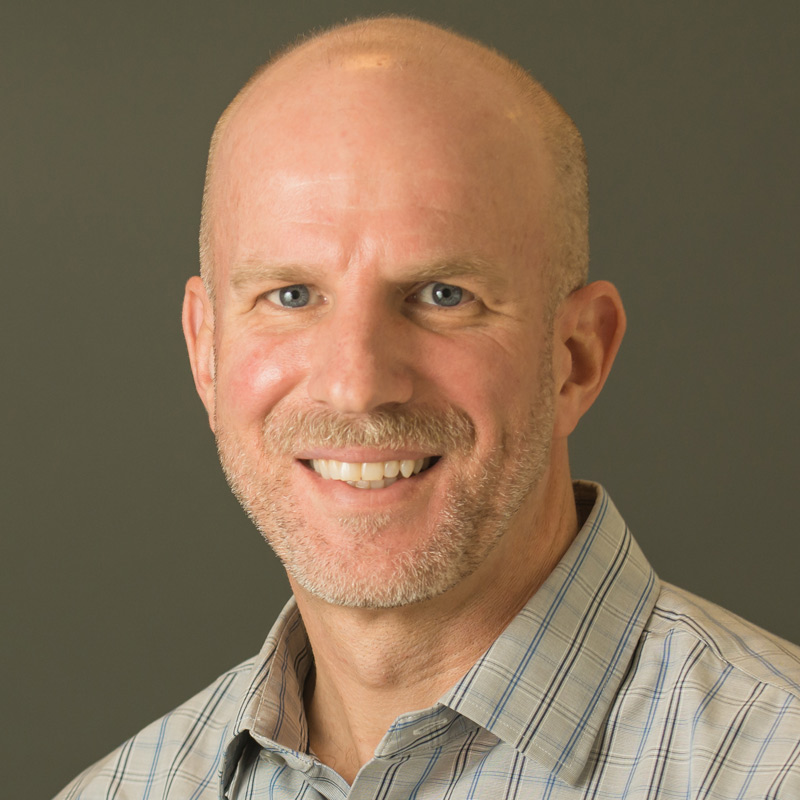 Dr. Breazeale joined Arbor ObGyn (previously Atrium ObGyn) in 2011 after a 15-year medical career in the U.S. Navy, including service in Guantanamo Bay and Afghanistan.

He received his medical degree in 1999 from the Uniformed Services University in Bethesda, Maryland.  Obstetrics & Gynecology residency was completed in 2003 at the Navy’s busiest facility, Naval Medical Center Portsmouth Virginia.  He also has degrees from Indiana University and the Johns Hopkins School of Public Health.

Dr. Breazeale is Board Certified and a Fellow of the American College of Obstetricians and Gynecologists.

He provides all dimensions of obstetric and gynecologic care, and has special interests in the areas of recurrent miscarriage, uterine fibroids, and disease of the cervix.  In addition to surgical procedures in the office, he also performs hospital based minimally invasive gynecologic surgery.

Dr. Breazeale is an avid tennis player.  He and his wife live in north Raleigh with their three sons.